Is there a more interesting story in golf right now than Bryson DeChambeau? The 26-year-old Californian has shaken up the game considerably over the last few months, with a renewed focus on driving distance (aided by considerable weight gain) raising eyebrows of many across the game. Some big results of late, including a win at the Rocket Mortgage Classic, have propelled him into the headlines.

The current world no.7 leads the PGA in driving distance, but he is as low as 112th when it comes to driving accuracy. That seems to matter for little, however, as he is now second in scoring average behind only Rory McIlroy. Whatever DeChambeau is doing, it seems to be working. The American has finished in the top ten in every tournament since February.

Bookmakers have, of course, noticed that DeChambeau’s distance-driving tactics seem to be working a treat, and they have installed him among the favourites for the PGA Championship and US Open in August and September respectively. According to the latest golf betting at 888sport, De Chambeau is the 8/1 co-favourite with McIlroy for both events.

McIlroy and DeChambeau shine in 2020

When you look at DeChambeau’s performances of late, it’s difficult to argue with the odds-setters. Perhaps only Rory McIlroy can claim to have been better in 2020, and we know that the Northern Irishman has been in some of the most sparkling form of his career. And yet, while few would argue with McIlroy being chosen a favourite for the upcoming Majors, could we say that the bookmakers have jumped the gun a bit with DeChambeau? His best result in any Major is a 15th in the 2016 US Open. In the PGA Championship, his best is a tie for 21st in the same year. Last year he was cut in two of the Majors, with his best performance 29th in the Masters.

Leap of faith from bookmakers

Yes, we know that DeChambeau is talented – and has lots of room to improve – but bookmakers are nevertheless taking a leap of faith with the young Californian. The Rocket Mortgage Classic was his first win on the PGA Tour in almost two years. Having brilliant form counts for a lot in golf, but so does the experience of leading down the back nine of a Major. We know DeChambeau has the former, but the latter remains untested.

If you are a golf punter, the good news is that you have time on your side. 8/1 is an extraordinarily low price for a player to win a Major, nevermind one who has not won one before. As such, it is hard to see the bookmakers lower those odds any further, at least not by a significant margin.

The advice, then, is to wait and keep an eye on DeChambeau and his power-hitting game. There is a month until the PGA Championship (August 6-9), and another again until the US Open (September 17-20). The resumed season remains in the early stages, but if DeChambeau keeps doing what he is doing, he might deserve that status of favourite.

Import-Export Taxes and Duties in China 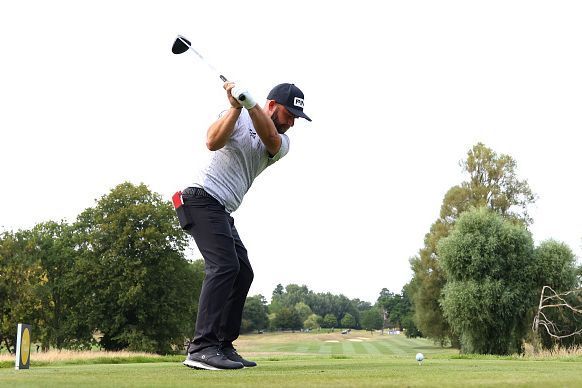 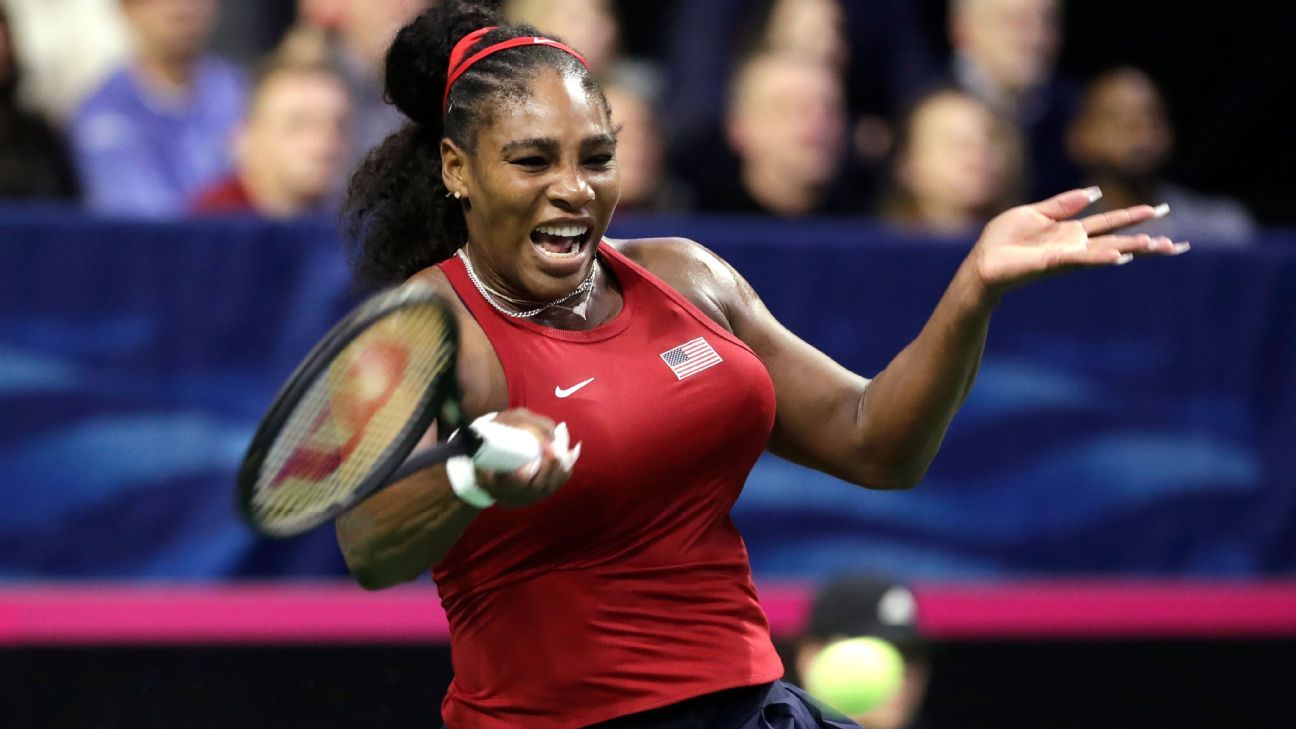 Sullivan closing in on English Championship win
49 mins ago