Also in that first day, Guangxu called for the creation of “a great university” in Beijing, its doors open to all so that they might “take advantage of the modern education now opened to them, so that in time we may have many able and willing helpers in the great and arduous work before us of putting our country on a level with the best of the Western powers.” Peking University — formed by adding a medical school and other enhancements to the Imperial Academy, which had been in place since the early Ming dynasty — remains one of the world’s great universities.

The reform edicts continued throughout the summer. Guangxu ordered the format of the civil service exams changed to a less arcane style. He promised a prize — cash or possibly noble rank — to inventors and authors who could contribute to China’s development. Scientific agriculture was a common goal, but so were “schools, foundries, big guns, and arms factories, etc.” (Guangxu Emperor Edict of July 7, 1988). He called out, by name, “bigoted conservative” advisers and replaced them with progressive reformers. Railroads. Business associations. Banks. Magazines. School curriculums. Bureaucratic procedures. All of these and more were the focus of one or more of Guangxu’s dozens of edicts.

The pace of the 1898 reforms was dizzying, all the more so when we consider that these many changes were playing out in public. The edicts were printed in the Peking Gazette (Jīng Bào 京报), sometimes in other newspapers, and occasionally abroad. The circulation of the gazette was not large, but it was an explicitly public medium. As historian Emily Mokros, author of a forthcoming book on the Peking Gazette, has written, because they “were both distributed to imperial officials, and sold on the streets and by subscription, gazettes reveal what types of information the state made available to readers throughout the empire.”

To be clear, the reforms that Guangxu proposed were not new. Advisers like Kang Youwei and Liang Qichao had advanced or discussed these kinds of proposals throughout the late 19th century. What was new was that they had an imperial patron, and a public forum.

Guangxu’s reforms — and his reign — foundered as summer turned to fall. The sweeping nature, speed, and publicity of the Hundred Days were certain to upset a political establishment that was already destabilized. The Empress Dowager’s role in the reforms’ (and her nephew’s) end is controversial, but one thing is certain: In the fall of 1898, the edicts ended and Cixi resumed the power that she had only recently (and never fully) relinquished. The leaders of the reform movement who did not flee to exile were arrested and executed. Guangxu found himself under house arrest, where he remained until his death in 1908, performing only ceremonial roles (during which Cixi sat on the throne).

Many of the would-be revolutionaries took refuge in Japan. Rebecca Karl, in her recent book, on China’s revolutions, calls 1898 an “interlude,” but she hints at one legacy of 1898: “Episodically pursued by Qing state agents abetted by Japanese police, the movement to fundamentally reform or oust the Qing nevertheless found a home in Japan.” (More on that connection in coming weeks.)

It’s natural to compare the Hundred Days of 1898 to its anagram: 1989. Both were attempts at reform, both centered in Beijing. Both failed after hardliners in the government rejected them.

In important ways, 1898 seemed poised for success in ways that 1989 did not. The Guangxu Emperor gave the reform movement not only a leader, but also (it seemed) a politically powerful one. Unlike 1989, the reformers had clear goals, which had been in the works for years. Yet, ultimately, fear of change and political intrigue doomed both movements.

Or did they? Certain elements of the Hundred Days were taken up by Cixi herself in her New Policies of 1905, which reformed the army, abolished the civil service exams, and implemented democratic reforms in an attempt to save the dynasty. The dynasty fell just a few years later, and many of the goals of 1898 came to fruition. Meanwhile, it has already been 31 years since 1989, and that dynasty remains in place, the reformers’ ideals still unrealized. 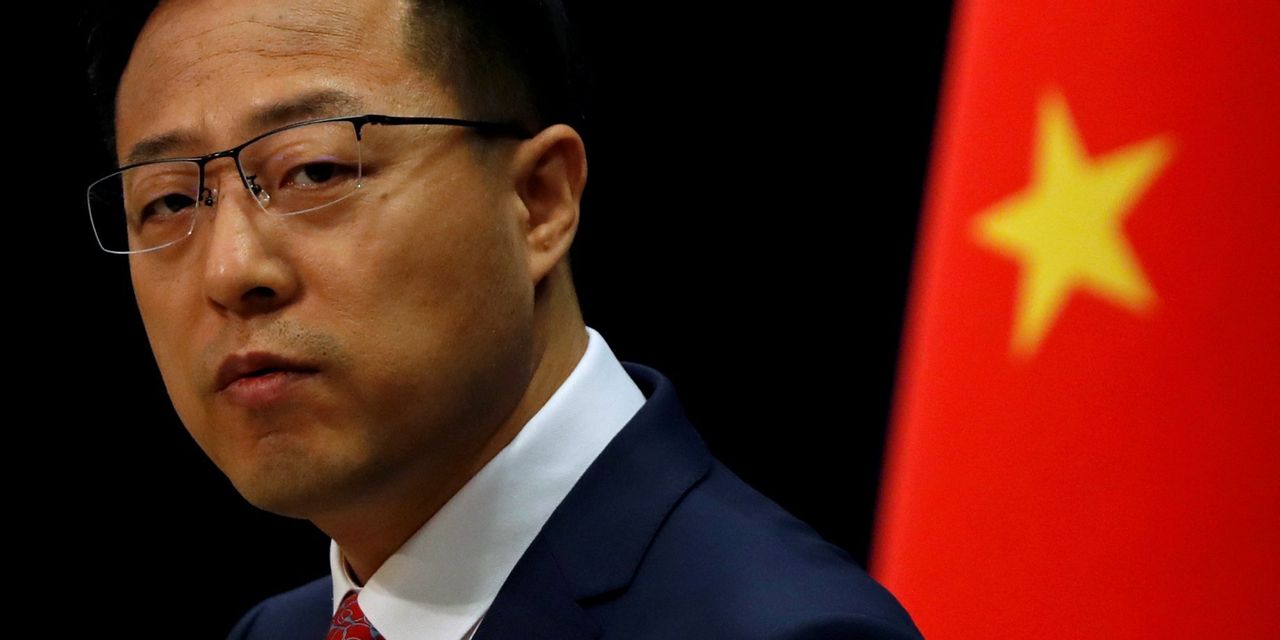 Fed’s Kaplan says the U.S. economy will see above-trend growth in 2021
32 mins ago

The Pentagon wants a $10B defense industry cash injection. Is Congress listening?
35 mins ago

The Pentagon wants a $10B defense industry cash injection. Is Congress listening?