The Tennessean newspaper and Gannett, its parent company, fired an advertising manager on Monday, a day after the newspaper published a full-page ad from a biblical prophecy group claiming “Islam” would detonate a bomb in Nashville.

The manager who was fired “agreed to proceed with the ad without fully reviewing the content” after it had been flagged by a sales executive, Kathy Jack-Romero, the president of local sales for Gannett, said in a Tennessean article published on Monday.

An internal investigation found that three advertising staff members had the opportunity to review the ad before it published, she said, adding that “the sales and design teams did not fully read the context of the ad content in its entirety and subsequently approved it.”

The Tennessean reported Sunday that sales executives had immediately ordered the ad to be pulled from future editions. Money from the ad sale is being refunded to the group, the newspaper said on Monday.

Jeff Pippenger, who identified himself as the speaker of the Ministry of Future for America, had previously said the newspaper owed the group a full refund.

The newspaper reported Monday that Gannett would donate “the $14,000 value of the ad sale” to the American Muslim Advisory Council, an advocacy group based in Nashville, and that the company also planned to give the council $50,000 in advertising credit.

Ms. Jack-Romero said in the article on Monday that Gannett would create additional diversity and sensitivity training for The Tennessean newsroom and sales teams.

There would also be companywide training for “all of Gannett’s properties,” the newspaper reported.

The Tennessean apologized for the ad on Sunday in a statement that said its advertising standards forbid hate speech, and that ads that do not meet its requirements are “routinely rejected for publication.”

The newspaper said that a similar ad, “one that did not mention Islam but also contained an end-times prophecy,” was published on Wednesday.

Blaney Nips Stenhouse At The Line In Talladega | SPEED SPORT 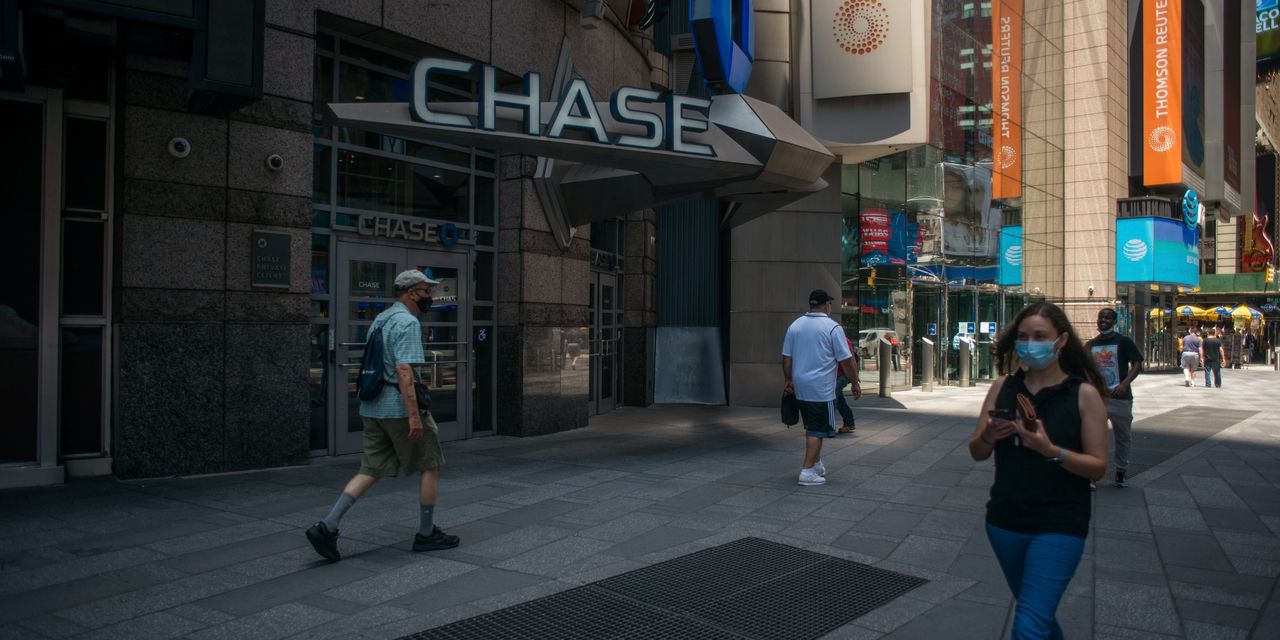 Inside South Africa’s ‘hospitals of horrors’