Low-income countries in Asia are not spending enough to support their populations during the coronavirus pandemic, according to a paper from the United Nations Development Programme.

Governments of wealthy countries went into “whatever-it-takes” mode to boost their economies during the crisis, but low-income countries have delivered much smaller responses.

The UN found that the G-7 group of advanced countries are spending an average of 5.6% of their GDP to rescue their economies, while poorer countries in Asia have announced fiscal packages ranging between 0.02% to 0.8% of GDP. Although India set aside a large stimulus, only the equivalent of 0.8% of GDP is going to those who are vulnerable.

A health care worker checks the temperature in the Dharavi slums during Covid-19 pandemic, on June 20, 2020 in Mumbai, India.

The amounts are “too small” and are “not up to the task of countering the devastating effect on the (well-being) of vulnerable members of the population,” authors of the paper wrote.

Additionally, the funds may not be reaching those most in need, because programs often exclude “over half of the poorest members of society.”

“We’re finding it’s a very thin trickle to the most vulnerable communities that have very little and have lost their jobs,” said Kanni Wignaraja, director of UNDP’s regional bureau for Asia and the Pacific. “They’re the ones at most risk from the coronavirus. This is very worrying right now.”

She told CNBC’s “Squawk Box Asia” last week that the majority of people who have lost their livelihoods are living below the poverty line or just above it.

“A shock like (Covid-19) is really pushing them all back … into extreme poverty,” Wignaraja said.

“That is not going to immediately be addressed by the fiscal stimulus that’s going to the larger businesses and companies,” she said. “We’ve really got to look at the millions and millions of people who are on the street.”

A minimum income would be helpful on a short-term basis as a “temporary bridge” over the next six to nine months, Wignaraja said.

In the long term, measures such as health insurance, unemployment benefits and a robust pension scheme could be implemented.

“Leaders have to step in and make very bold, strong, political choices,” she said. “It’s not a cashflow issue. In many of our countries, there is fiscal choice.”

In contrast, many governments spend generously on fossil fuel subsidies. “So for us, it’s an immediate need to change some of those fiscal drivers and create the space to pick up what could be devastating for large numbers of populations,” she said.

Is This The Lowest Point In Modern US History? 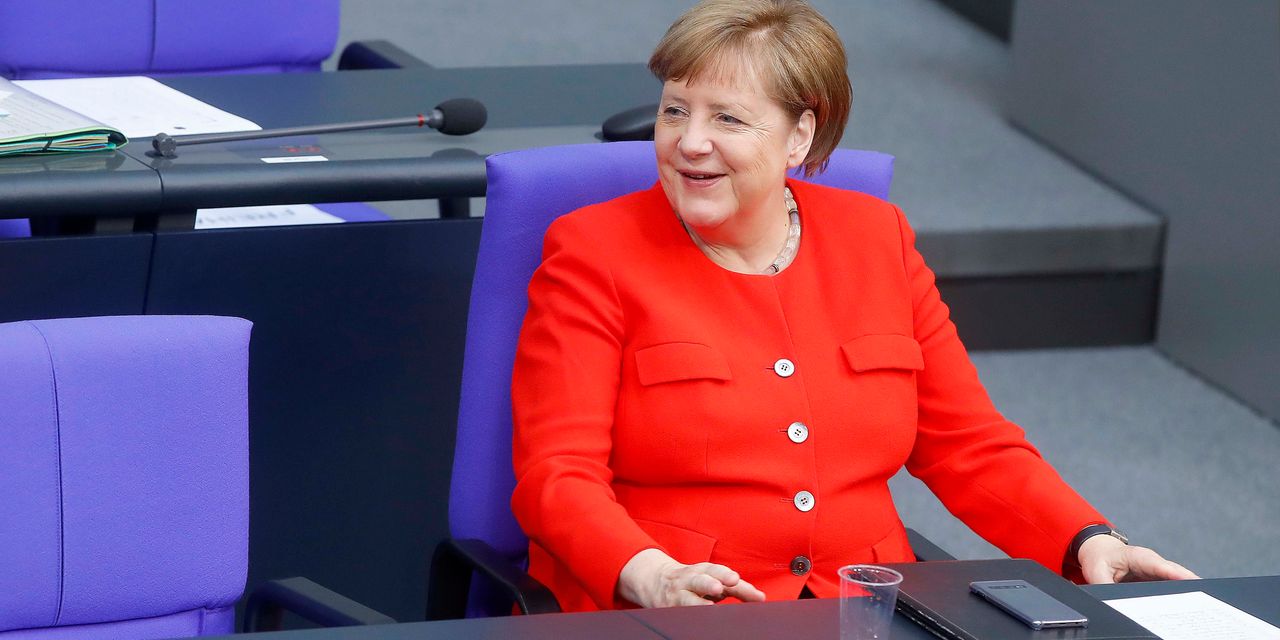 Report: Giants’ preseason schedule to be cut by 2 games
11 hours ago

Ferrari has a less competitive package – Vettel
11 hours ago