A Rwandan genocide suspect, who had evaded capture for more than 25 years, has been arrested near Paris, French authorities have said.

Felicien Kabuga, who is accused of funding militias that massacred about 800,000 people, was arrested on Saturday morning, according to the France’s justice ministry.

Sharing the full story, not just the headlines

The French ministry said he had been living under a false identity in a flat in Asnieres-Sur-Seine, a commune just north of Paris.

“Since 1994, Felicien Kabuga, known to have been the financier of Rwanda genocide, had with impunity stayed in Germany, Belgium, Congo-Kinshasa, Kenya, or Switzerland,” a statement from the ministry said.

The statement added that the arrest had paved the way for bringing the fugitive in front of the Paris Appeal Court and later to the international court in The Hague.

Mr Kabuga has been indicted on genocide charges by the International Criminal Tribunal for Rwanda.

“The arrest of Felicien Kabuga today is a reminder that those responsible for genocide can be brought to account, even twenty-six years after their crimes,” Serge Brammertz, chief prosecutor for the International Residual Mechanism for Criminal Tribunals, said in a statement immediately after the arrest.

Mr Kabuga is accused of being the main financier of extremist Hutu militias who killed hundreds of thousands of Tutsis and moderate Hutus over a span of 100 days in 1994.

Rwanda’s two main ethnic groups are the Hutus and Tutsis, who have historically had an antagonistic relationship and fought a civil war in the early 1990s.

The fugitive was thought to have been residing in Nairobi, Kenya, for years and the US government had demanded that the country hand him over to authorities.

“I’ve seen pictures of him in Kenyan neighbourhoods, the ICTR has continued to press with Kenyan authorities for effective action to bring about his arrest,” Stephen Rapp, the US ambassador-at-large for war crimes issues, told a news conference in Nairobi in 2009.

However, the Kenyan government has denied such allegations.

Mr Kabuga was responsible for making purchases of large quantities of machetes, hoes, and other agricultural implements in the knowledge that they would be used as weapons of murder during the genocide, according to a UN news website.

He has been indicted on charges including genocide, conspiracy to commit genocide, and extermination as a crime against humanity.

US records more than… 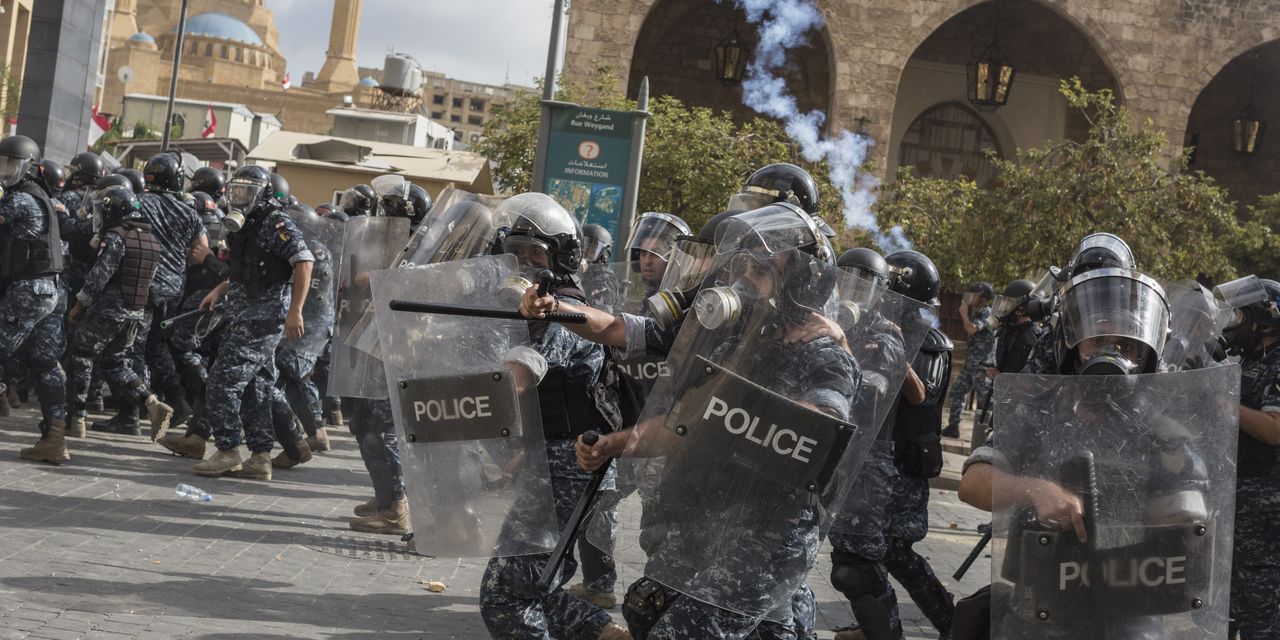 The U.S. sanctions against…

Lowe: LeBron vs. Giannis, Ja vs. Zion and the big awards debates
57 mins ago

‘How I helped put Gambians on Google Maps’
59 mins ago